Monsieur Crêpe was founded by the initiative of a young French marriage, who, after having launched their first creperie in Puerto Rico, decided to renew the experience, now in the state of Utah.

The French Chef Maxime, who obtained the certification of Crêpe Maker in his country, shares through his delicious crêpes, an authentic and secret recipe that has been inherited from generation to generation. In addition. has a Master’s Degree in French Teaching. Raysha, his wife and partner, has a Bachelor’s Degree in Tourism and foreign languages. 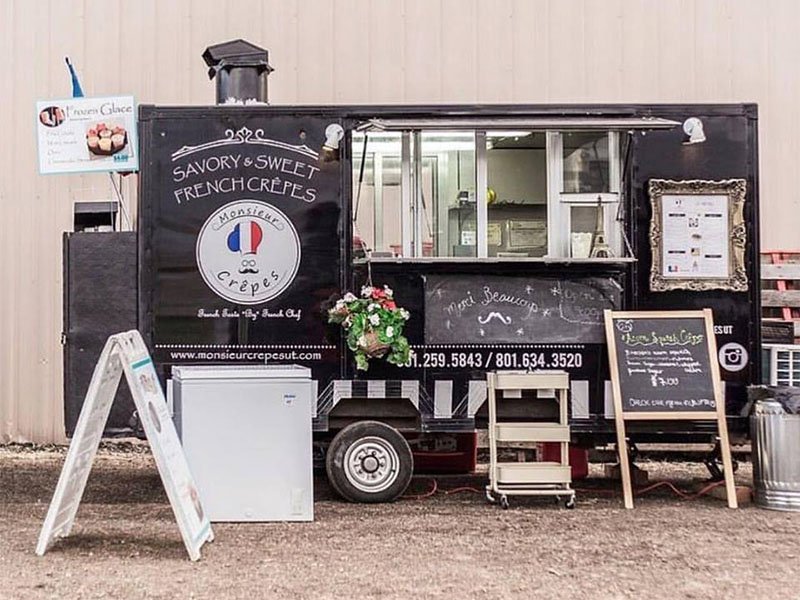 A group of Food Truck Owners working together to achieve the common goals of Clean, Safe, Committed, Reliable, and Charitable.